Modding Support:
Added some modding support! It is highly recommended that you play the original game without modding support instead of this version first.
Here's what you can do in this version:
Add new characters with their own scenes and a gift to buy points with them with
Add new locations
Add scenes to preexisting characters
It is not planned to add an example for a new minigame or adding a character to a preexisting minigame.
Example mods are in the game/images folder and this where you will be putting any mods you or other makes. They should be in their own folders for organization. By example I really do mean example, they're only there for to give you an idea of what you should/can do and provide somewhat of a template.
You will still need at least basic renpy and python coding knowledge.

Example mods are:
Jamnut, a new character that is just janet color swapped
Example new scene, a very basic new example scene for simoen
Example new zone and location, very basic examples for a new zone and a new location
You need to enable the mods in the options menu first before they will work in-game
It's extremely important that you study the game's code in order to make mods. The purpose of the example mods is to give you a headstart, but it won't make up for not knowing how to code or not studying the game's code enough.
I recommend you look at the examples and have your mods work by being enabled first in the options.
It's highly recommended you do not try to edit the original scripts and instead try to extend them. If you want to edit preexisting scenes you can try something like this in your mod: https://www.renpy.org/doc/html/config.html?highlight=override#var-config.label_overrides Also look up python decorators.
New characters added by mods will require the player to advance time before they see them added to any location.

Lily's Awakening Version 0.2b by Guitardude7 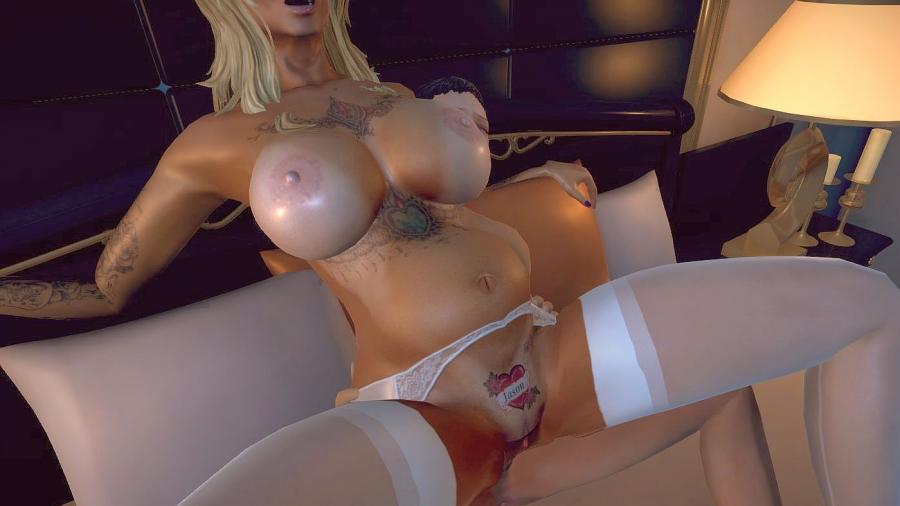